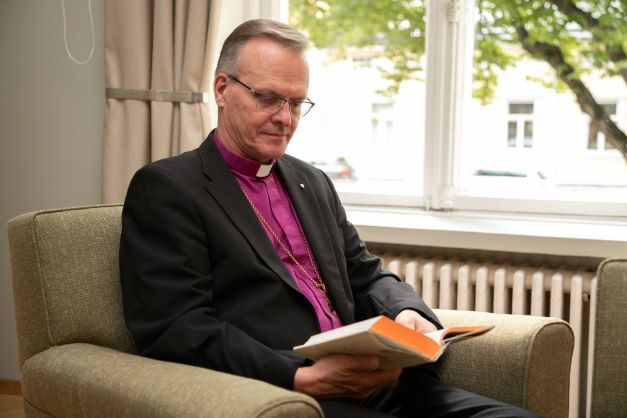 In their Lenten appeal on the 1st of March 2022, the bishops of the Evangelical Lutheran Church of Finland stated that Russia’s attack on Ukraine is a crime against international justice and a sin against God. At the same time, they appealed to the Russian Orthodox Church to take action to end the war and bring peace. Archbishop Tapio Luoma repeated the appeal in a letter that he sent to Patriarch Kirill of Moscow and All Russia the same day.

According to archbishop Luoma, the Evangelical Lutheran Church of Finland is open to cooperation with all actors who want to promote a just peace in Ukraine.

Bishops appeal for peace and aid to Ukraine